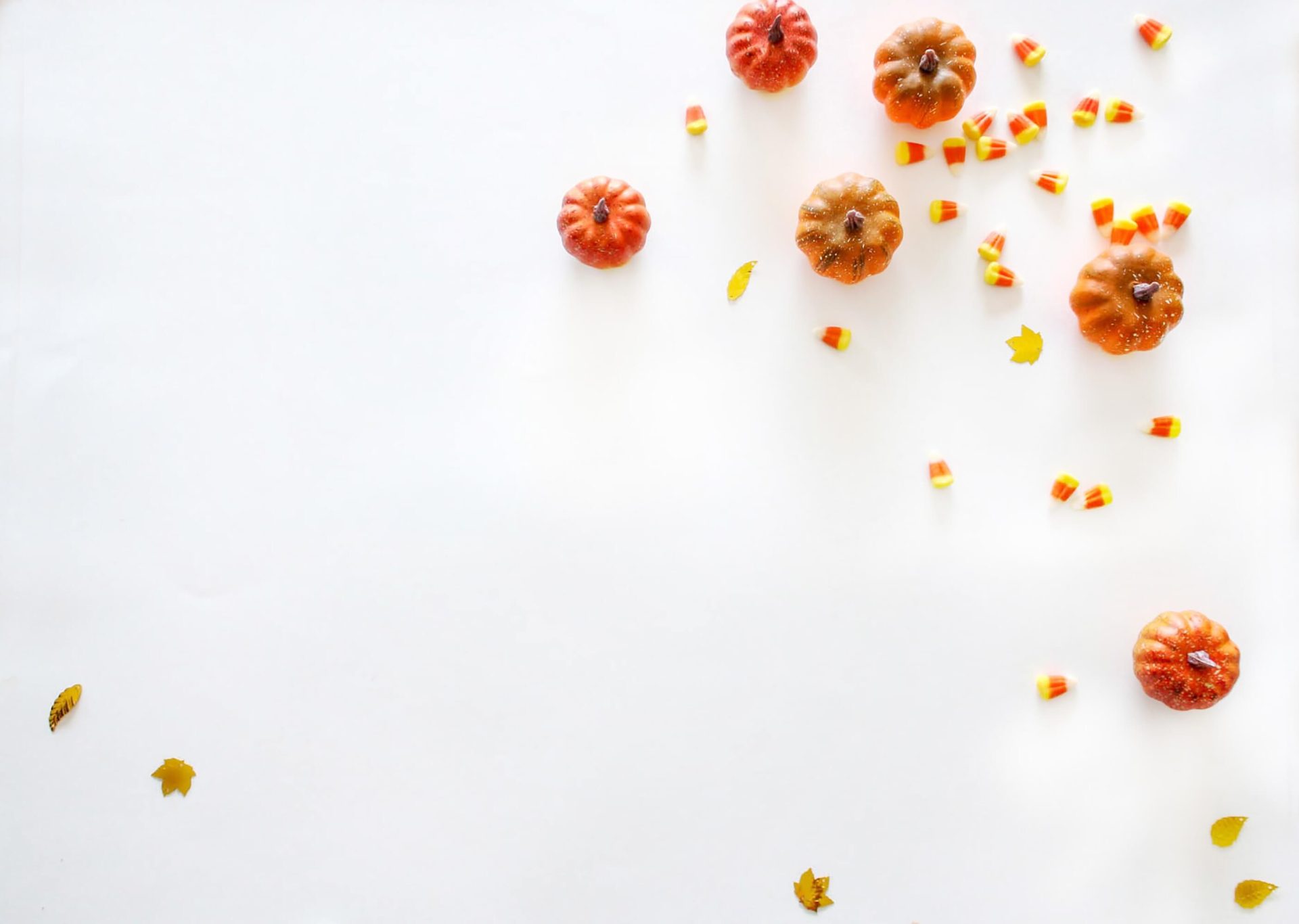 Some promotions can initially seem like a brilliant idea, but occasionally they can go wrong, and when they do, it turns into a nightmare that you can’t wake up from. Some of the biggest brands in the world have got it wrong. Below are a few spooky stories and how they could have avoided it.

You would have thought that brands would have learned after the Hoover disaster, but Build-a-Bear created chaotic scenes across Britain’s high streets in July 2018. They created a “pay your age” promotion where you could build any type of soft toy but only pay your child’s age. E.g. if your child is 5, then you will only pay £5. These bears can retail for as much as £50 each. The queues started forming before the shops were even open with some reports that they were a mile-long inside shopping centres. Within a few hours, shops were having to close unable to keep up with the demand, resulting in very unhappy children and a backlash for the company across social media. Vouchers were handed out to try and appease the unlucky ones while they waited in line and Build-a-Bear said they would reach out to those who were disappointed.

Possibly the most famous example of a brand getting it wrong. In August 1992, they launched their free flights promotion, and it certainly seemed too good to be true. The offer was extremely generous “spend £100 on any Hoover product and receive two return tickets to Europe” (this was also extended to America). The demand was overwhelming and while struggling to keep up with this demand, Hoover launched a second promotion in the USA offering something extremely similar. Hoover struggled to keep up with the demand and by this point they were drowning in negative publicity, which only made more people take advantage. The entire promotion ended up costing Hoover around £50m and some of the legal cases lasted over 6 years.

It’s not just the UK who’s gets it wrong, read below to see where companies have got it wrong across the globe.

In 2008, the US went through a recession, and a campaign idea was to use the word “bailout” and a code to get the user a free medium pizza. The promotion never came to fruition, but the code had still been approved and made active. Word quickly spread once someone had discovered it could be used and Domino’s had delivered over 11,000 pizzas before the code was deactivated the following day.

Back in 1992, in the Philippines, Pepsi wanted to increase their market share as it was only 17% compared to 75% of Coca-Cola. The inside of bottle caps were printed with 3 digit numbers that could win cash prizes of 1,000 – 1 million Indonesian pesos. 1 million was the top prize. When the winning number (349) was announced, almost 500,000 people had a winning bottle cap. Pepsi couldn’t honour paying out 1 million pesos to every winner, as it would have cost them $18 billion. This resulted in many lawsuits for Pepsi where customers were unhappy and sued the company.

In 2009, Carl’s Jr online promotion for a free “Famous Star” hamburger went viral. 276 winning customers were texted a passcode and a URL that was valid for 48 hours to download a coupon for their free burger. However, word soon got out and Carl’s Jr soon had to stop the promotion, only being able to honour the coupons downloaded legitimately.

All the above promotions could have been run without the nightmare and avoided the trouble if they had consulted promotional experts. With over 40 years of promotional experience and running promotions like these all over the world; our data experts could have foreseen the over-redemption likelihood of Hoover, Build-a-bear and Carl’s Jr. Mando could have advised on the ways to improve these promotions or to avoid running them entirely for certainty of over-redemption that would have left the company out of pocket. Check out our range of promotional risk management solutions here – https://www.mando.co.uk/fixed-fee-sales-promotions/

To avoid a promotional disaster like the brands above, get in touch with us today using the form below or give us a call on 01296 717900.

GOLD in Risk Management at the COGS awards, third time in a row for Mando

GOLD in Risk Management at the COGS awards, third time in a row for Mando