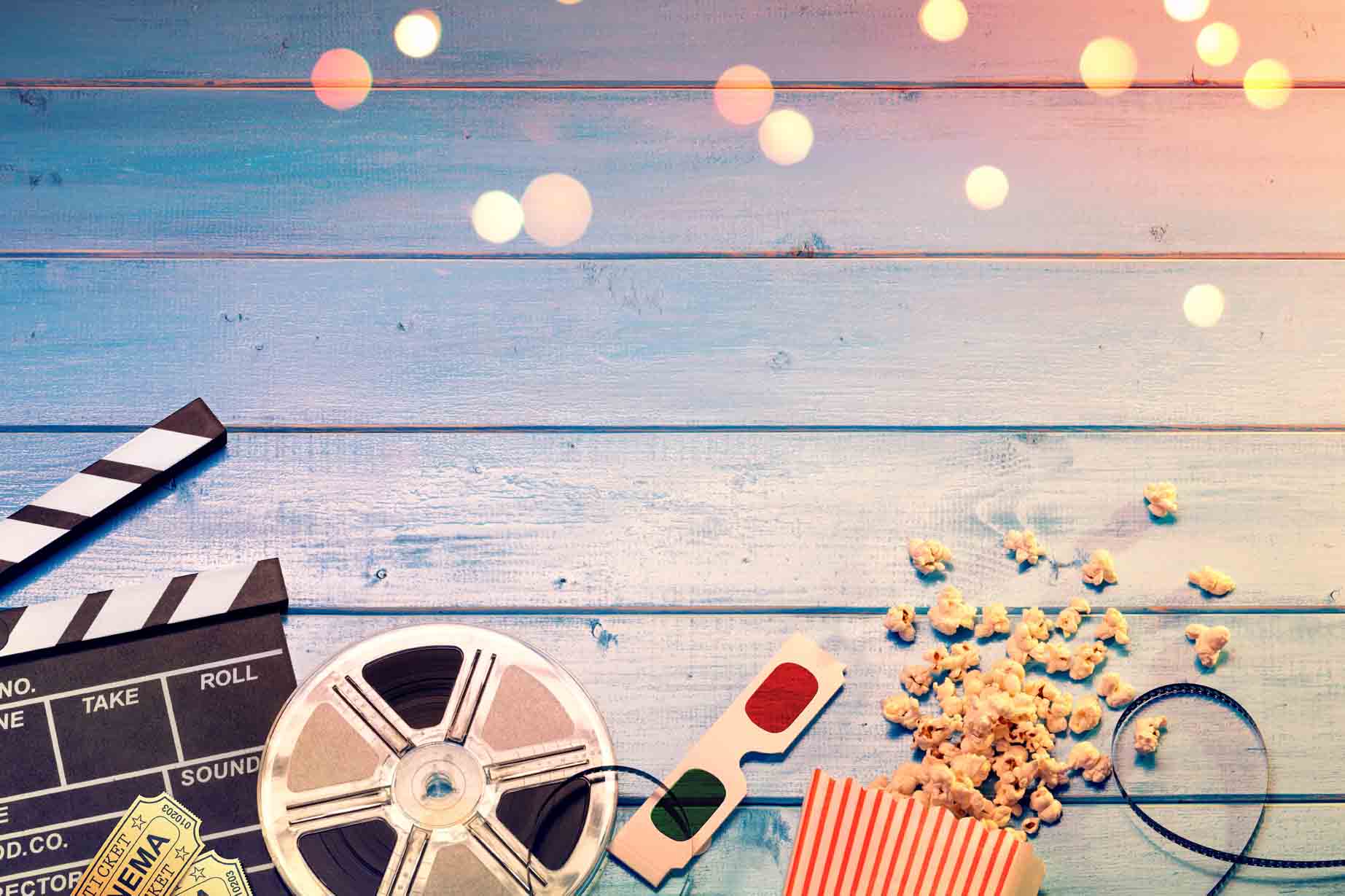 The Avengers and the Power of Cinema

Partnerships and promotions with films and cinemas have been around for a long time. But are they becoming more popular? With a huge box-office hit comes a fabulous partner opportunity for brands to gain exposure and create amazing customer engagement.

Two years ago, the BBC reported that cinema attendance was down. August 2017 saw an almost 35% drop in takings compared to the previous year. Experts attributed this to a number of sequels being released and streaming services such as Netflix, and Sky on the increase.

But has this now reversed? Going to the cinema and watching a film on the big screen is popular again. It certainly seems that way with the release of Avengers: Endgame earlier this month. It is already sat at the number 2 spot in the list of highest grossing films of all time (not adjusted for inflation). At the time of writing, it has taken just over $2.7billion dollars worldwide. Avengers is behind only Avatar, which has held the top spot for 10 years. It has been so popular since its release that it can only be a matter of time before Avengers seals the crown.

Partnerships and promotions with films

Brands love to offer cinema tickets as a promotional or loyalty prize. Customers are getting an experience out of it and making memories – not just receiving a physical item. Where tickets are offered as part of a loyalty programme, customers can redeem the offer multiple times, not just a one off as part of a promotion. This can therefore be a particularly attractive incentive.

Orange was one of the first brands to offer cinema tickets at a discount to its customers before they were taken over by EE. As a teenager, I loved Orange Wednesdays. Being able to go to the cinema with a friend at a discounted price was great fun, and something that we used regularly.

Nowadays Meerkat Movies offers 2 for 1 cinema tickets on a Tuesday and Wednesday night at any cinema to their Compare the Meerkat customers. Last year, they celebrated 10 million redemptions in three years since the scheme was launched. This is an average of 32,000 tickets being redeemed each eligible day.

As part of their VeryMe loyalty programme, Vodafone offers their customers 2 ODEON adult cinema tickets for £7. The brilliant thing about this deal is that they can be used on any day of the week without any time restrictions. It is more cost effective for the consumer than the usual 2 for 1 cinema offers that other brands have, however customers are limited to ODEON cinemas only.

So when you are thinking about your next brand partnership, is there an appropriate cinema or film that could be that perfect partner? You could you offer tickets that can be redeemed in a cinema for a film of your choice. According to IMDB – there are more than a few big films coming out in 2020, such as Bond 25, Fast and Furious 9, Birds of Prey, Mulan (live action remake of the Disney feature film) and Top Gun: Maverick.

If you are thinking about running a promotion or partnership in 2020 and think a cinema brand or film may be perfect, why not contact us today on 01296 717900 or drop us an email at info@mando-europe.co.uk to see how we can help you.

Eyes on the Prize

Eyes on the Prize